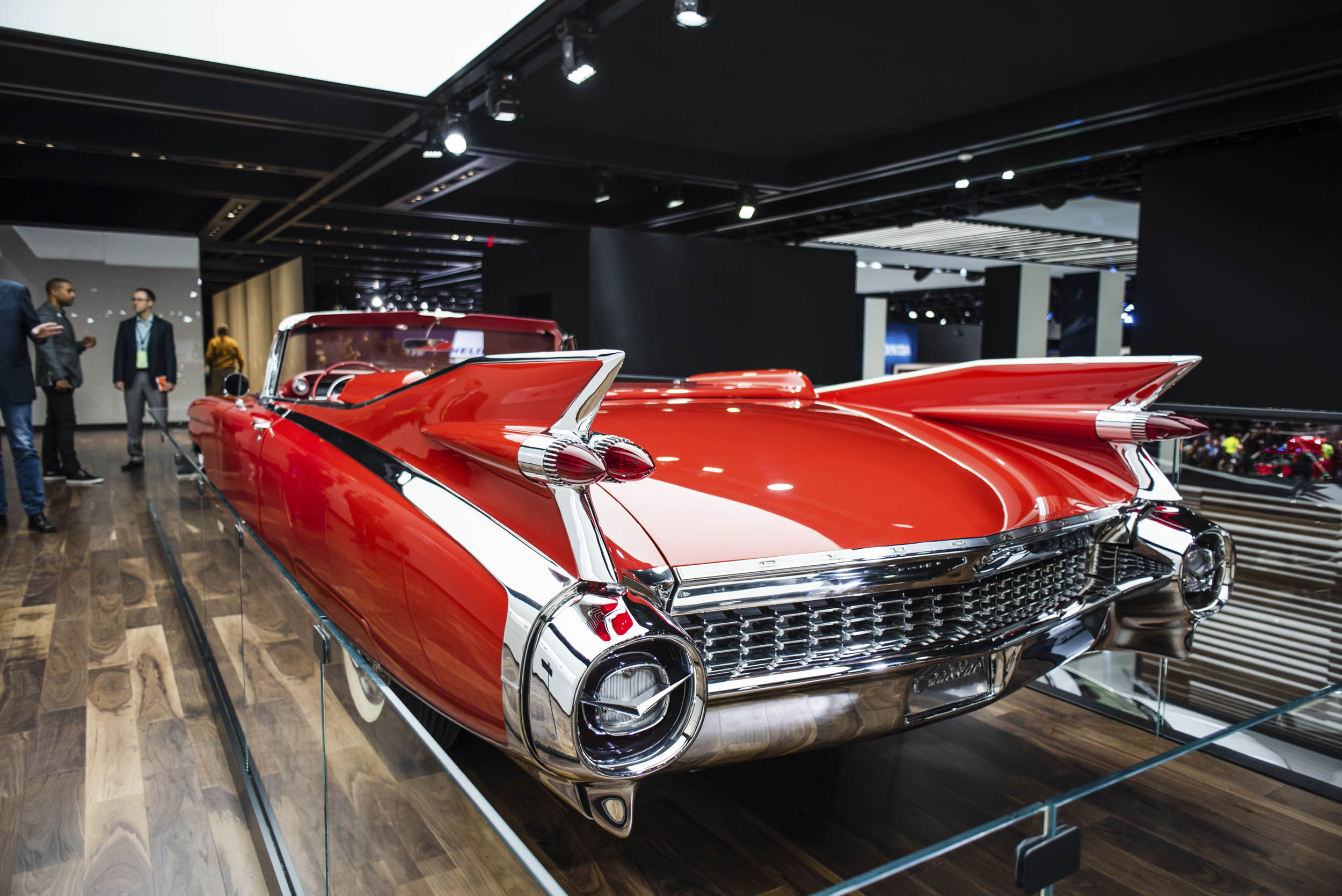 Last week my foreign-born daughter was in country, and, but for being way too old, could have experienced her very first Canadian Hallowe’en, fifty years to the day I experienced my last one. You knew you were too old for what non-Winnipeglanders called trick-or-treat when you substituted assholes for apples in the “HalloWE’EN AaaaPUHLS!!!” chant. And if you did “play a trick”,  it was probably not so much a scampish prank as it was outright vandalism, arson or elder abuse. Or the pinnacle, the famous Flaming Bag of Poo.

Hallowe’en Apples wasn’t yelled much outside of Winnipegland, not at all outside of the Prairies, and even here began to wane in popularity following those (apocryphal?) late sixties stories of sadistic neighbours embedding razor blades and straight pins in them apples. They needn’t have bothered, because apples and other fruit were immediately used as missiles in inter-child combat or for window-pelting, what with weighing too much and taking up valuable space in our pillowslip candy sacks. That’s candy, lady, C-A-N-D-Y. Sheesh. Some kids’ well-meaning mothers gave us syrup-laden, lovingly home-baked  agglomerations of Rice Krispies, Cocoa Puffs and such which, while appealingly sweet, brown and gooey, usually gathered lint, dust and worse in our bags, so were bound for the toilet, where they floated maddeningly through four or five flushes. Toffee apples were the worst of all, carrying as they did the double threat of assorted detritus and razor blades lodging in one’s gullet.

My cousins in Carlyle, SK had a not-at-all apocryphal booby-trapping to contend with, in the form of the front yard of a local widow, presumably a witch, who every October placed an ad in the Carlyle Observer. The headline was “Children, Take Heed” and the upshot of the text was that Hallowe’ening juveniles would be considered to be trespassers on her property, and that traps had been laid.  I don’t know whether anyone ever called her bluff, or whether she had to die before The Observer would stop running her ad, clearly in malevolent breach of standards, if not laws, even those of that freewheeling time.

My last Hallowe’en, in 1964, was hallowed to be sure. It fell on the day I was caught shoplifting Doo Wah Diddy Diddy, and my punishment, in addition to the truly frightening opprobrium of my dad, was that I would not be allowed to dress up and go begging for candy that night, but would only be allowed to go out unmasked with my UNICEF coin box, which we Sunday School kids traditionally proffered along with our pillowslips. Leaving out the back-story, I piously informed the mothers that this year I was collecting nothing for myself, but only cash for UNICEF, and that they may therefore care to double their donation to that cause, which of course they did, cooing at my blessed sacrifice and general adorability. I collected and submitted (yes, unskimmed) $130-plus—serious money in 1964— and received Sunday School praise and a certificate for my winning effort.

So, crime and punishment, penitence and atonement, redemption and validation, all on the one day. Who needed candy? I was the Hallowe’en Asshole.